i have to say it's nice to be back home in california. i ended up getting sick while in new york...which was such a bummer, but it didn't stop me too much from having a great trip. a few highlights... 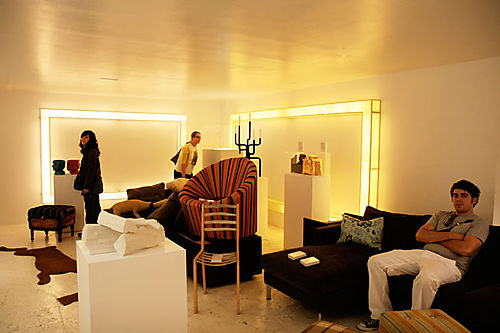 the many galleries and cool stores in williamsburg 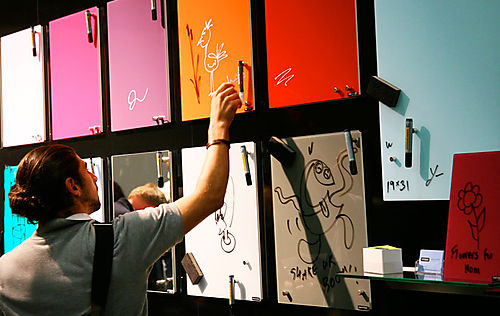 icff - tons or really cool innovative products there. these are glass white boards 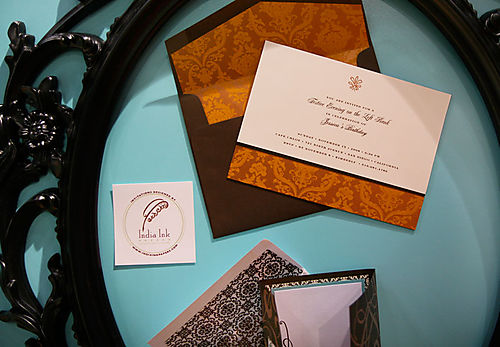 another invitation design by my sister  using our hambly 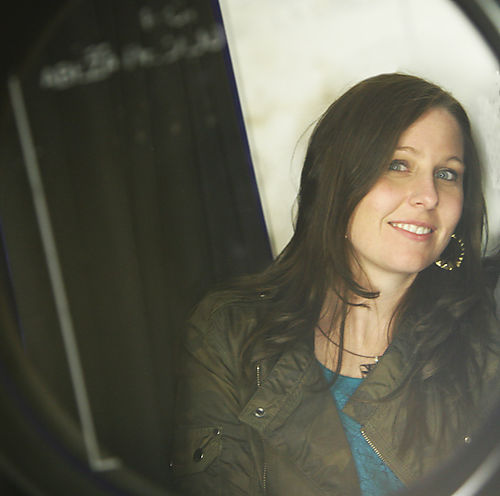 photobooths at bars
...and the pic of the bar in the previous post was at the W-tuscany

I'll post the winners from the May giveaway once i'm back in town next monday (it may take some time to read through all of them). just wanted to do a quick post with some pics from new york. the show is going great so far. my sister made some great invitations using our  screen prints papers & overlays, that are just perfect for the stationary show. they turned out so awesome! 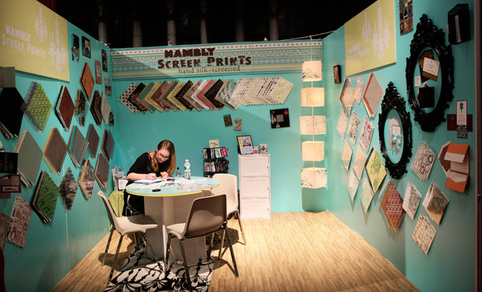 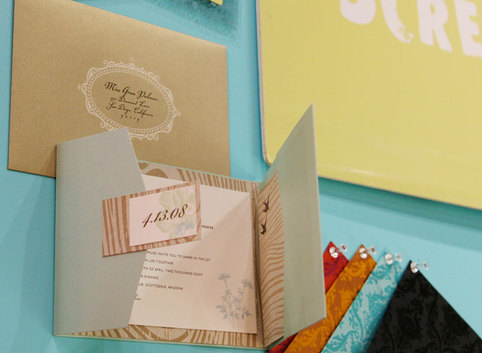 i still haven't had much time to check out anything else in the show, but ugly dolls have a display down the aisle from us and they are just too cute! 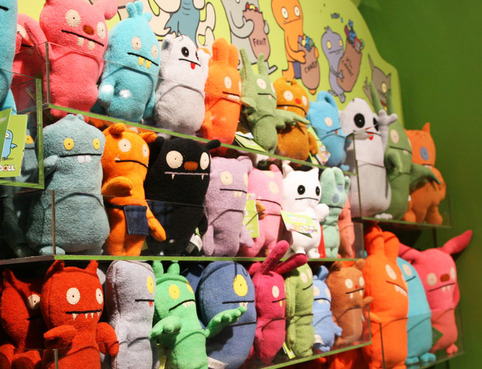 chandeliers, owls and woodgrain are still a big trend! our hotel has this cool chandelier on the whole side of the bar. 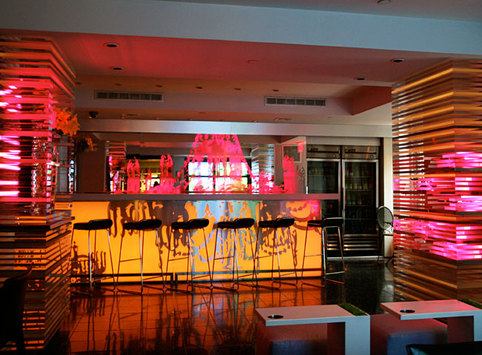 Rachel gallery is up - and a giveaway

You can see Rachel's work in her gallery. We are just loving all of her projects. I think these two may be my favorites, but i'm also loving the earrings. She used overlays/rub-ons in ways that i haven't see yet, and did it with such style- so cool! 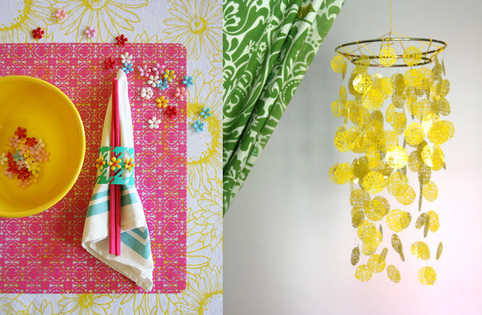 It's time for our monthly giveway- so post a comment below, and we'll pick some winners to get some new stuff. I just love reading all the comments :)

I've heard so many great things about the maker faire in the past, so when we had the chance to get a booth there this year i was so excited! this is not your normal craft faire, it's almost like the coolest science faire, with a mix of arts & crafts, robots, sewing and knitting and more. there was so much to do and see -here are some highlights:
*swap-o-rama-rama, which is huge clothing swap, where you could sew, screen print and alter the clothes right there
*life size mouse trap- yep, from the board game, it used 8lb bowling balls crazy...
*cute little thingamagoop robots
*fire acts, huge metal sculptures and watching them create lighting inside
*the diet coke & mentos show....
*the guy who was playing the drums while knitting at the SAME time!! 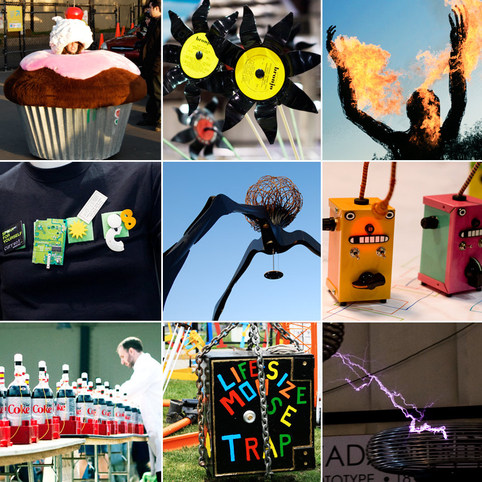 all this, and Hambly was also a part of it. we were also packed at out booth! most people there never used a rub-on before so it was great to see everyones reaction. here's a pic while i was setting up, then as the crowd came in. it was very a cool space to - i loved the fence that was set up for the booth.

we also made up some special overlays packs at a huge savings to sell at the show and have a few left here.
(also wearing my new Amy Tangerine apple hoodie- love it) 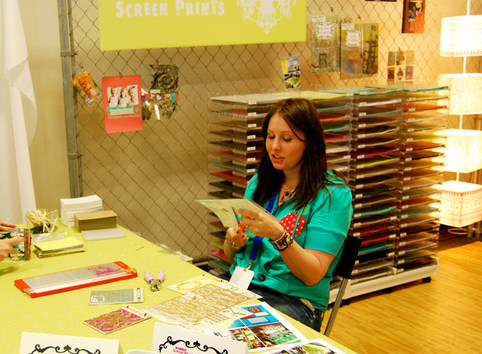 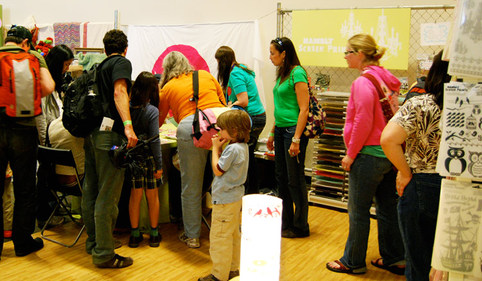